Earth Ancients chronicles the growing (and often suppressed) evidence of known and unknown civilizations, their ruined cities, and artifacts developed from advanced science and technology. Erased from the pages of time, these cultures discovered and charted the heavens, developed medicine and unleashed advancements that parallel and, in many cases, surpass our own.

Join us and discover our lost history.

Armed with the thousands of anomalous archeological discoveries which have not been covered by conventional science and the media, we can no longer deny our ancient cultural inheritance. Our written history is wrong and we’ve been led to believe that humanity is just a few hundred thousand years old. In fact, the Hindu Yugas advance the notion that Homo Sapiens are millions of years old, and have lived on planet Earth through a series of rebirths.

It’s now a fact that we are the survivors of a series of cataclysmic events that took place approximately 12,000 to 14,000 years ago. Our ancestors may have been aware of these impending disasters and fled underground shelter, or survived in caves; others may have left the planet, but a huge number perished.

Though Earth Ancients does explore some of the popular theories that ancient aliens have visited our planet, our philosophy and research paradigm is decidedly Earth-centric, elevating the historical discourse about human brilliance and ingenuity found in the archaeological evidence. For example, many of the lost cultures were able to:

Earth Ancients: Startling New Discoveries From Our Planet’s Distant Past is your premier destination to discover the unvarnished truth about the past and present. Our website features content from our wildly successful radio podcast with over 100,000 weekly downloads as well as Facebook posts, based on independent research conducted over the last 30+ years.

Earth Ancients: Startling New Discoveries from our Planet’s Distant Past, is the creation of author, producer, and research investigator Cliff Dunning. A former Program Director for The Learning Annex, Whole Life Expo and numerous national conferences, Cliff developed a keen awareness for provocative subjects on our planet’s known and unknown civilizations, and the thousands of anomalous archeological discoveries which are not covered by conventional science and the media.

Possessing a deep understanding for ancient wisdom traditions, the Human Potential Movement, topics on personal growth, and spirituality, Cliff introduces programs which are ahead of their time, controversial and thought-provoking.

He’s the author of the soon to be released, Black Knight Satellite and a regular contributor to Earth Ancients blog and articles which are read by thousands of people each week. He studied illustration at the Academy of Art College, and Long Beach State and holds a Bachelor of Science in Business Marketing. He resides in the San Francisco, California Bay Area. 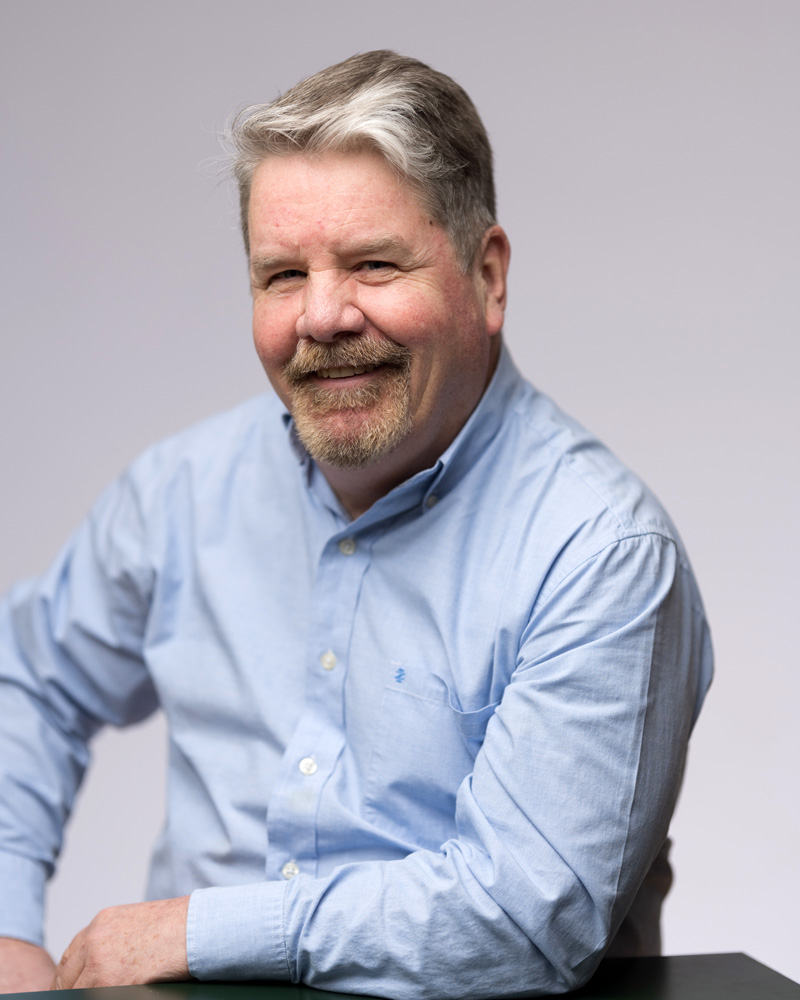